Could your client be interested in investing in the European Union?  On July 6, 2021, the Spanish Council of Ministers presented a preliminary bill commonly known as the Law for Start-ups.  This law increases visibility of the Spanish entrepreneurial ecosystem and attempts to modernize the existing legislation to address the specific needs of start-ups, thereby attracting more investments and facilitating the creation of start-ups.

Under this proposed bill, to qualify as a “start-up”, the company must fulfill the following requirements:

Spanish lawyers have made great strides adapting US style venture capital financing into a continental European codified legal system.  Notwithstanding, there are several gaps where the two legal regimes are not compatible.  The Law for Startups attempts to address several of these gaps, as well as promote foreign investment into, and incentivize foreign talent to work for,  Spanish companies.  Several of the benefits are mentioned below:

In addition, the Law for Startups introduces several tax benefits for qualified companies including: 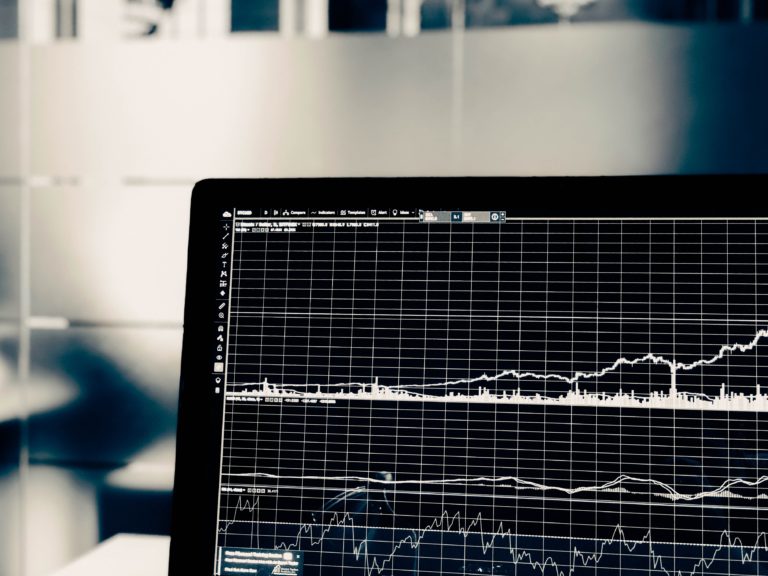 Here is a guide for when the target company is European, or processes data of European citizens. By Ignacio Lacasa & Manuel Martínez Ribas, ACROSS LEGAL SLP What documents or information should or should not be included in a Data Room? What contracts must be signed before giving third parties access to a Data Room? 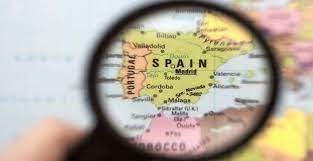 Due to the Covid-19 outbreak in Spain the liberalisation regime for foreign direct investment has been suspended for certain business activities and above certain thresholds. For the purposes of investment control, it is understood as “foreign” any investor that resides in a country that is not part the European Union (EU) or the European Free […] 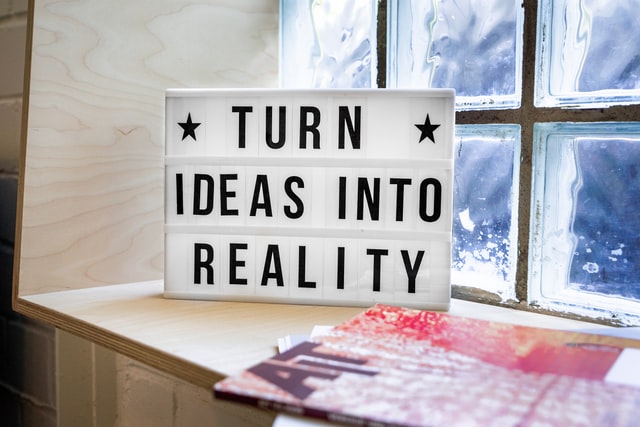 by Ignacio Lacasa Managing Partner Across Legal & Sarah Schwartz Partner Across Legal VC/M&A Could your client be interested in investing in the European Union?  On July 6, 2021, the Spanish Council of Ministers presented a preliminary bill commonly known as the Law for Start-ups.  This law increases visibility of the Spanish entrepreneurial ecosystem and attempts to modernize the existing legislation […]

If you want to be unstoppable, reach out:

You can find out more about which cookies we are using or switch them off in settings.

This website uses cookies so that we can provide you with the best user experience possible. Cookie information is stored in your browser and performs functions such as recognising you when you return to our website and helping our team to understand which sections of the website you find most interesting and useful.

Strictly Necessary Cookie should be enabled at all times so that we can save your preferences for cookie settings.

If you disable this cookie, we will not be able to save your preferences. This means that every time you visit this website you will need to enable or disable cookies again.

Please enable Strictly Necessary Cookies first so that we can save your preferences!